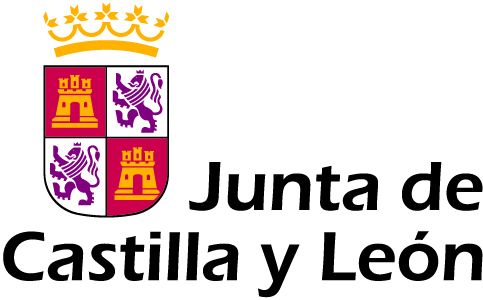 The Department of Development and the Environment of the Junta de Castilla y León is competent to manage and defend its protected natural spaces, and to ensure the conservation of threatened species and habitats in the region of Castilla y Leon.

In the past 25 years, over 35  LIFE Projects have been conducted in collaboration with a number of public and private bodies.

The autonomous region of Castilla y León launched in 1991 a pilot project to recover the La Nava lagoon, which had been dried out. The lagoon was later declared Wetland of International Importance under the Ramsar Convention.

In June 2002, the  LIFE Project “Conservation of the aquatic warbler at the ZEPA La Nava-Campos” was launched, to be completed in May 2006. This project undertakes to ensure continuity in the conservation and enhancement of this species and its habitat.

The Department of Development and the Environment has taken definite and innovative measures in the field of conservation and the protection of biodiversity, governance and protection of the environment, as well as toward raising environmental awareness and disseminating natural values.

The Department of Development and the Environment is supported by a multidisciplinary team of technicians with a motivation for the conservation of biodiversity and sustainable development.